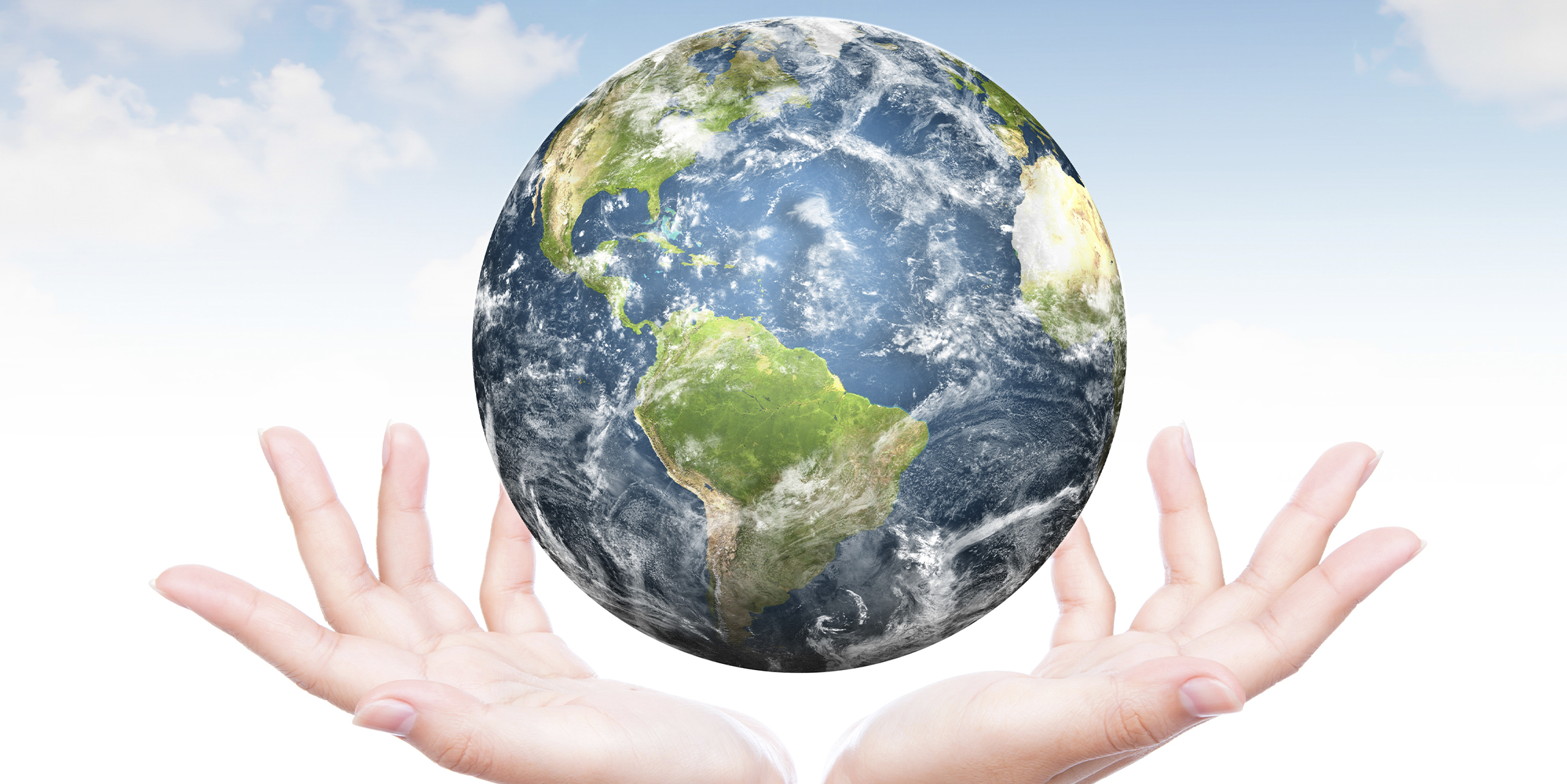 The health crisis came to change a countless number of practices, routines and ways of doing things that, until the beginning of 2020, were fully consolidated. Today we know that many of these changes are here to stay and we also know that one of them is direct democracy through digital platforms. This is what EVoting experienced in 2021, with a new exponential growth of its activity.

In the year just ended, the company’s processes -votings and assemblies- increased by 43%, and the number of votes, by 93%. In addition, 433 new clients were added in 2021, 37% more than in the previous year.

This growth process started in March 2021, when a record number of processes were registered in relation to the previous year and was confirmed in August, when the number of electronic voting processes carried out during the whole of 2020 was surpassed (see note).

But 2021 was not only growth in numbers. The year was full of milestones that confirm EVoting as a company that has entered the big leagues.

April and May are the months of shareholders’ meetings and assemblies, and EVoting consolidated its position as one of the leading companies in this online service to companies, with more than 100 processes in two months.

May was especially important, with the celebration of the company’s 7th anniversary, a milestone that was marked with an institutional report that gave an account of the company’s progress over the years.

In June, the emblematic figure of 1,500 votes was surpassed, and a month later, in July, the number of votes received surpassed 2 million. Also in those months, the company launched a new website, which for the first time spoke to the world.

In August, the company opened its eyes to the North American market, through the GoGlobal 2021 internationalization program of Corfo and Prochile. In November, a massive citizen consultation took place in La Araucanía, in southern Chile, in which 145,000 people participated.

The year 2021 closed with 70 processes outside Chile, which implied a growth of 141% regarding the international presence in 2020. The process was led by Costa Rica, with 37 processes, where in November the commercial office of EVoting was formalized, confirming the success of the company’s landing in that country.

E-democracy in municipalities and classrooms. In 2021, there were two areas that marked a quantitative as well as qualitative development in the area of digital democracy: municipalities and universities. At the communal level, in 2021 EVoting carried out citizen processes with 33 communes in Chile and the votes received, that is, the number of people who participated, increased from 17,246, in 2020, to 147,301: a 754.12%.

Likewise, in the Universities, the explosion of digital electoral processes reached a total of 143, more than double compared to 2020, which means an 850% increase in 3 years.

This dynamism drove an evolution of the service of the EParticipation -for municipalities- and EUniversities -for higher education institutions- platforms, which earned the explicit recognition of local authorities, such as the governor of La Araucanía, and academic authorities, such as rectors Zolezzi and Araya to these tools of direct democracy.

Thus, EVoting closed the year 2021 with good figures, satisfaction and an eye on even greater horizons. 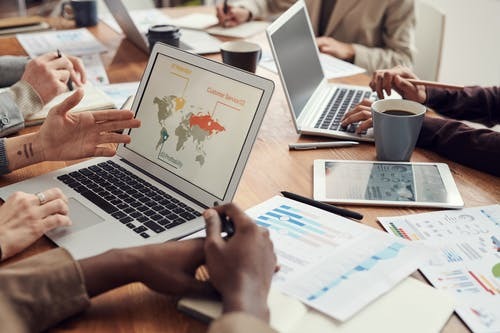 GROWTH PLAN 2022: “INVENTING THE FUTURE AND NOT WAITING FOR IT TO HAPPEN”

Universities: the sector that took electronic democracy in 2021 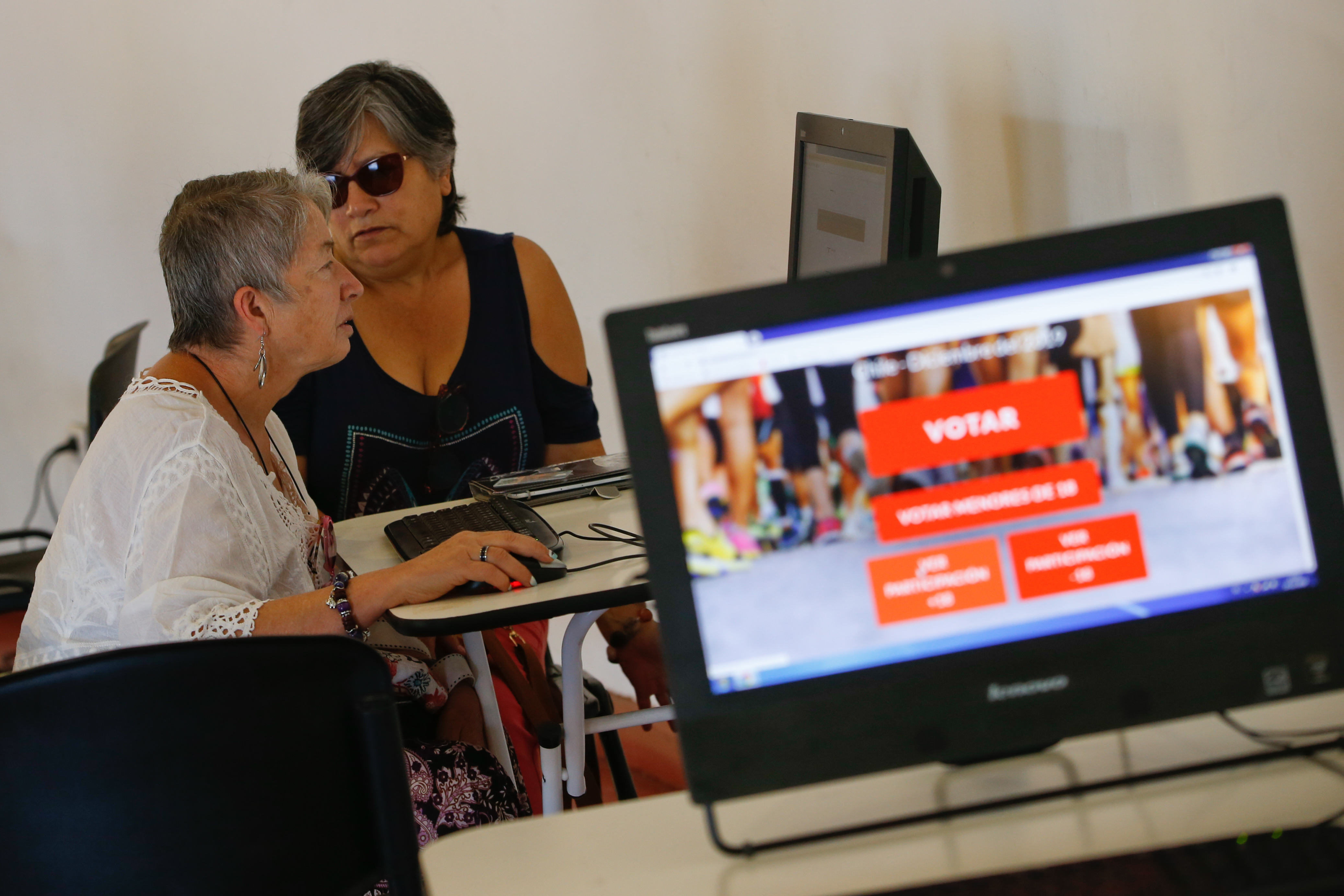